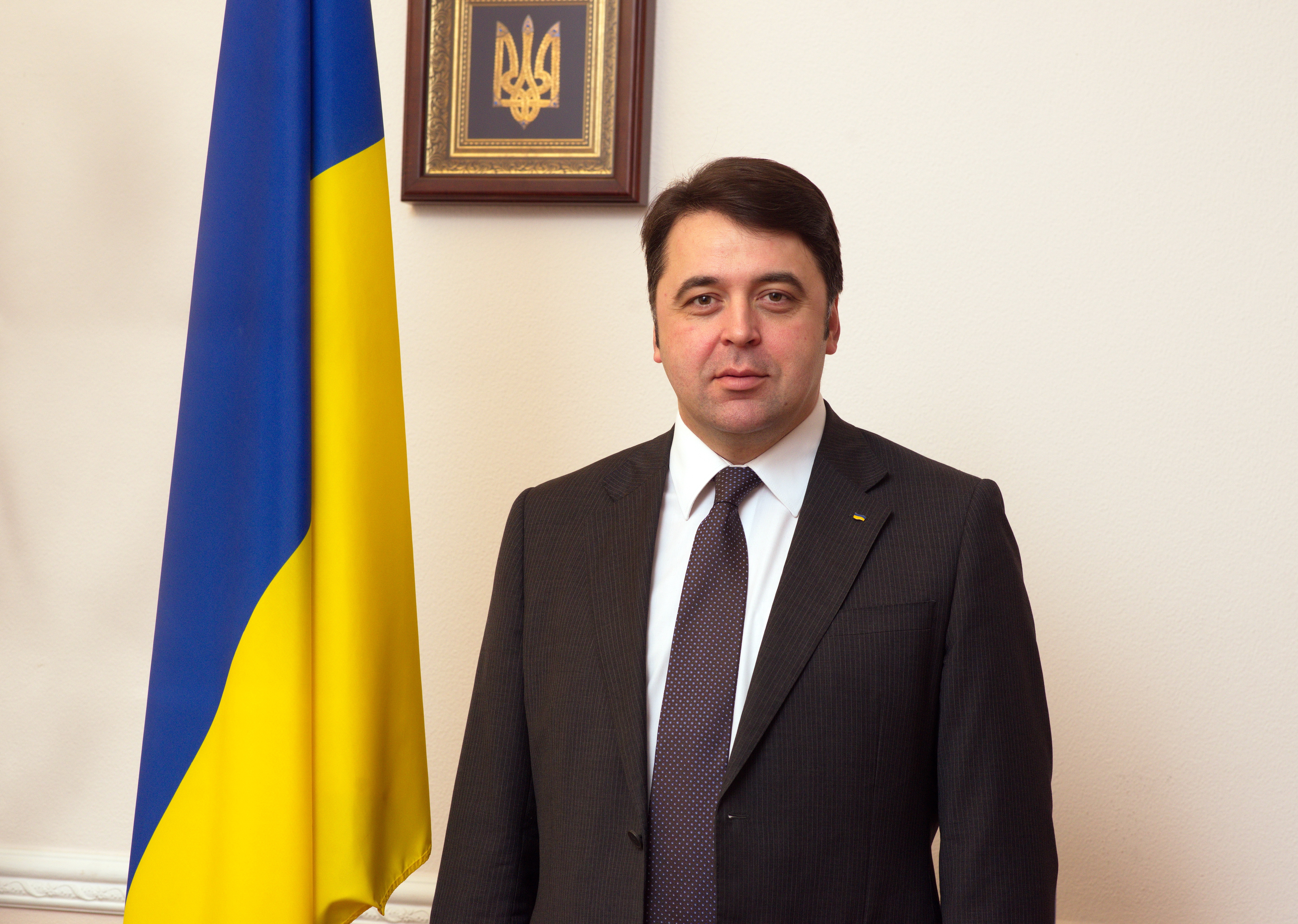 Kostiantyn Vashchenko was born on October 24, 1972 in Tula city.

1993-1994 - Specialist of the I category of the Ministry of Nationalities and Immigration.

1994-1996 - Assistant Consultant to the People's Deputy of Ukraine Oleksandr Yemets.

1996-1998 - Chief Consultant at the National Security and Defence Council of Ukraine.

2002-2003 - First Deputy Chairman of the State Committee on Family and Youth Affairs, Director of the State Department for Youth Policy

2003-2007 - First Deputy Chairman of the State Committee on Regulatory Policy and Entrepreneurship.

2007-2009 - Chairman of the State Committee on Regulatory Policy and Entrepreneurship.

2009-2013 - Head of the Department of Political Science and Public Administration at National Pedagogical Drahomanov University.

2011-2014 - First Deputy President of the National Academy of Public Administration under the President of Ukraine.

2014-2019 - Chairman of the National Agency for Public Service of Ukraine.

July 20, 2020 - appointed as a Secretary of State of the Ministry for Reintegration of the Temporary Occupied Territories of Ukraine.